RSS
← Friends and Family
The Best Day of the Year (a.k.a. Christmas Day) →

Nyan, in the Snow

We made it to Iowa in mid-December. It was cold, the trees were bare… but there was no snow, much to Nyan’s chagrin. But then… a Christmas Eve miracle! We got a couple inches of light, fluffy snow. Too dry to make snowballs or snowmen, but plenty good for wandering around in and even making a snow angel.

We made sure Nyan was properly outfitted for his alpine excursions, with Star Wars stocking hat, snow pants, sweaters, heavy winter coat and snow boots. 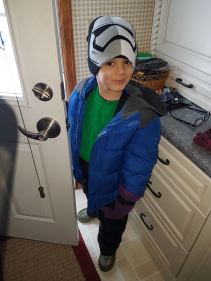 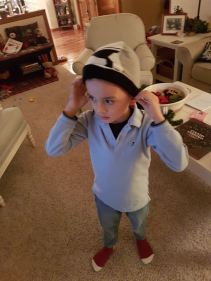 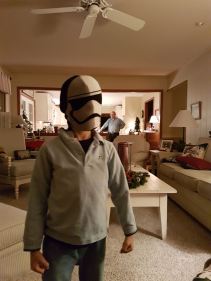 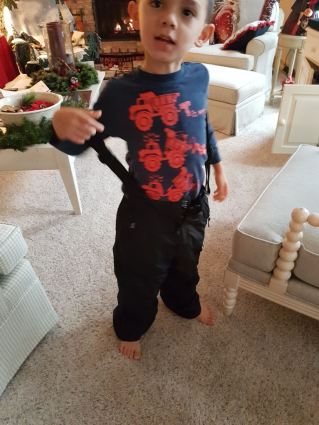 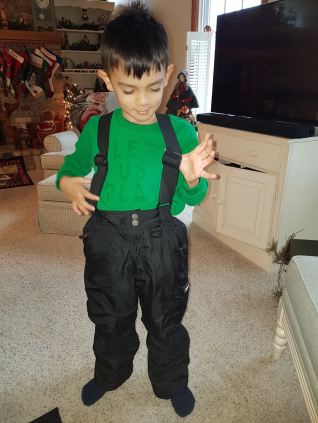 This was actually not his first time in the snow — here he was in Iowa a few years back, and here we are visiting a local indoor snow place in 2016. But the latter doesn’t really count, and he has zero memory of that first brush with snow and extreme cold. And, yes, we had a few light dustings of snow in London, but again, no memory. So we can sort of count this as his first time in snow. So with that, here we go, his first steps in snow:

Some photos of Nyan (and Daddy) in the snow: 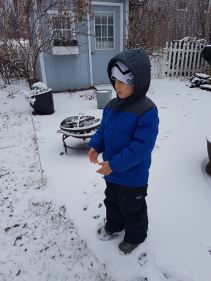 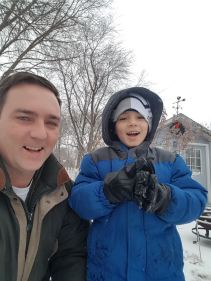 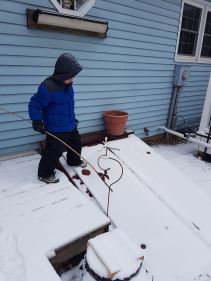 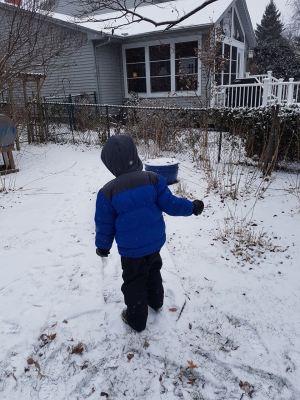 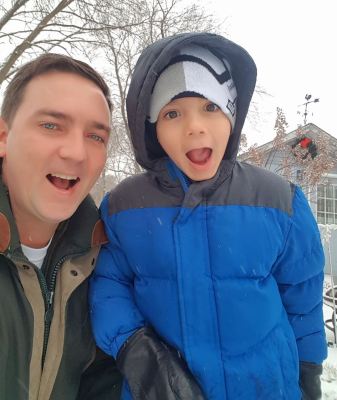 He found a stick and decided to go around “whacking” and clearing the snow off of trees and other items. 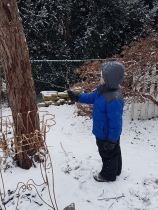 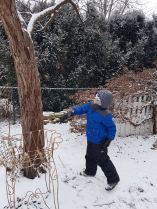 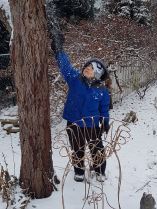 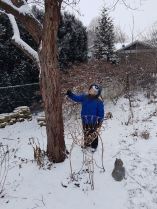 And he made his first-ever snow angel!

A few days later, it got really cold – like sub-zero Fahrenheit. We didn’t play outside in that, but we did when it was a bit “warmer” (i.e. in the teens Fahrenheit, -10 C). We made sure to be extra bundled up: 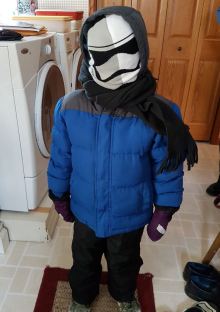 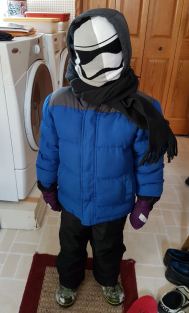 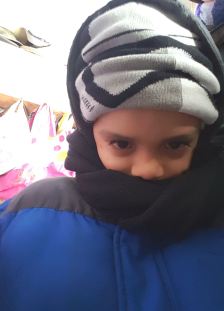 It was awfully cold, but pretty. We leave you with a few random scenery shots. 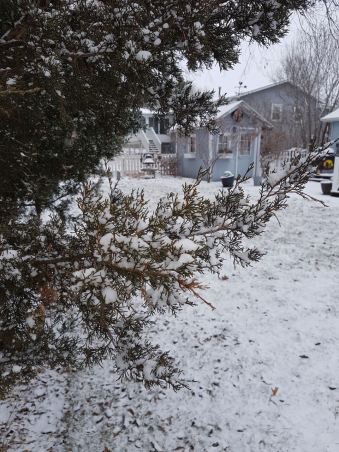 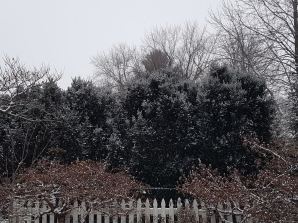 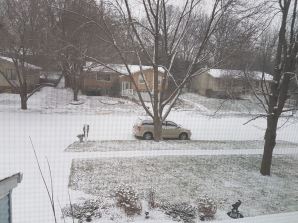 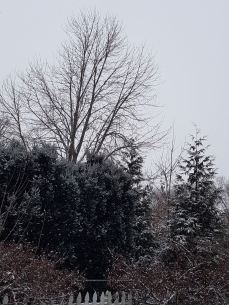 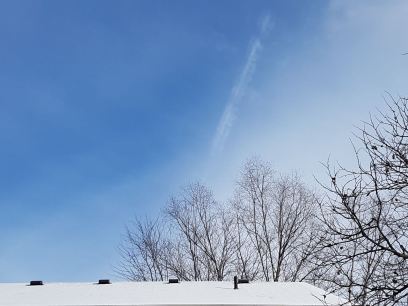 ← Friends and Family
The Best Day of the Year (a.k.a. Christmas Day) →