For much of the autumn, Nyan (and occasionally Jayden) would occasionally and suddenly burst into a song. “I always get, that special glow, when the snow comes falling down… I belong in Christmastown!” It was a bit random, especially in sunny, equatorial Singapore. Come to find out they were learning the song for their school Christmas play/musical. Well, finally, in early December, it was time for the play itself.

It was held at a public school auditorium just up the road, and included all seven grades from Nyan’s school, performing before an audience of parents and grandparents. Here’s Nyan’s class singing a song about having a happy jolly Christmas:

The play itself was a telling of the Will Farrell Christmas movie Elf, which none of us had seen (in fact, we started watching it over the holidays, but Nyan didn’t like it, so we stopped). We won’t bore you with videos of the songs performed by the other classes, but it was actually a fun musical with lots of good performances. There are some talented kids at Nyan’s school.

After the musical, there were some photo shoots, including group shots of Nyan’s class: 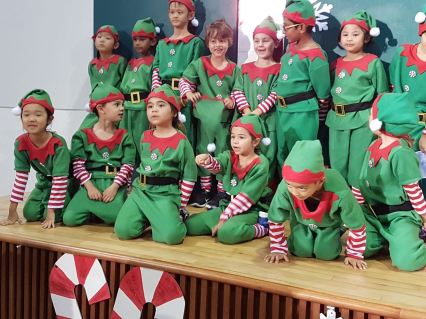 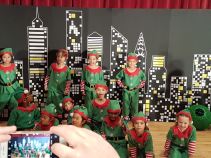 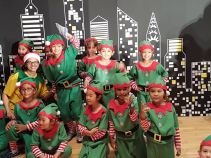 Daddy took some close-ups of our hero being silly: 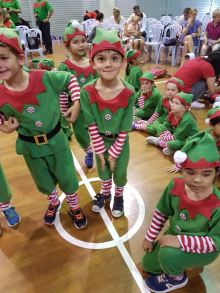 Jayden was there, as was his younger brother Jonnie, who also attends Chatsworth, so we got some candid shots of the three of them goofing around. 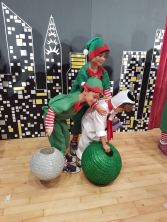 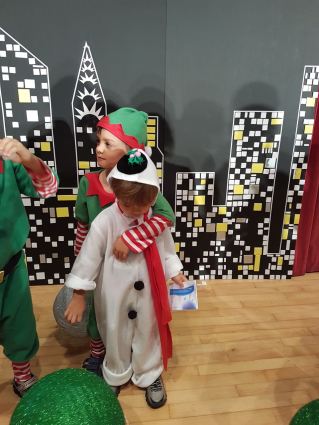 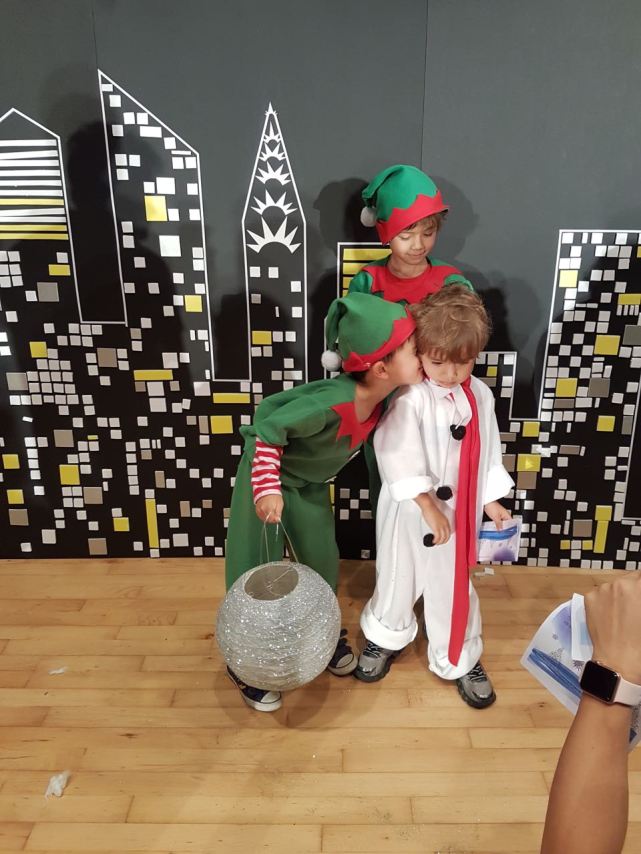 It was a nice way to kick off the holiday season, as well as wind down the school semester.

Posted by Chris L. on January 3, 2018 in Uncategorized

← Nyan Returns to Hong Kong
The Holiday Season in Singapore →