Before we look at more photos, let’s review just some of what the lad accomplished in the past 12 months.

Now let’s look at the photos, shall we? 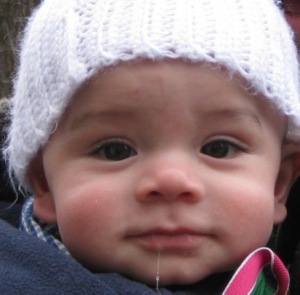 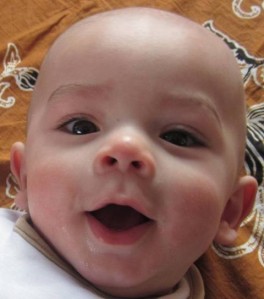 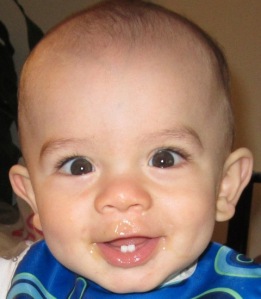 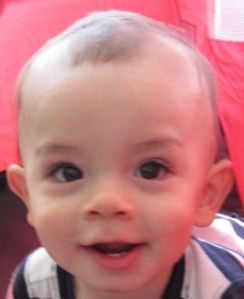 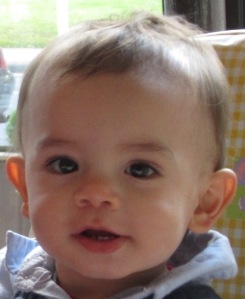 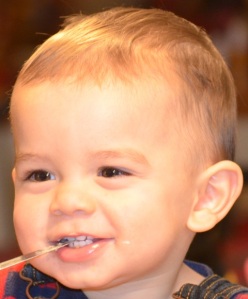 And finally, here he is in January, June and December, just so’s you can see the changes all at once. They grow up so fast…

(Click on this or any photo to make it bigger…)